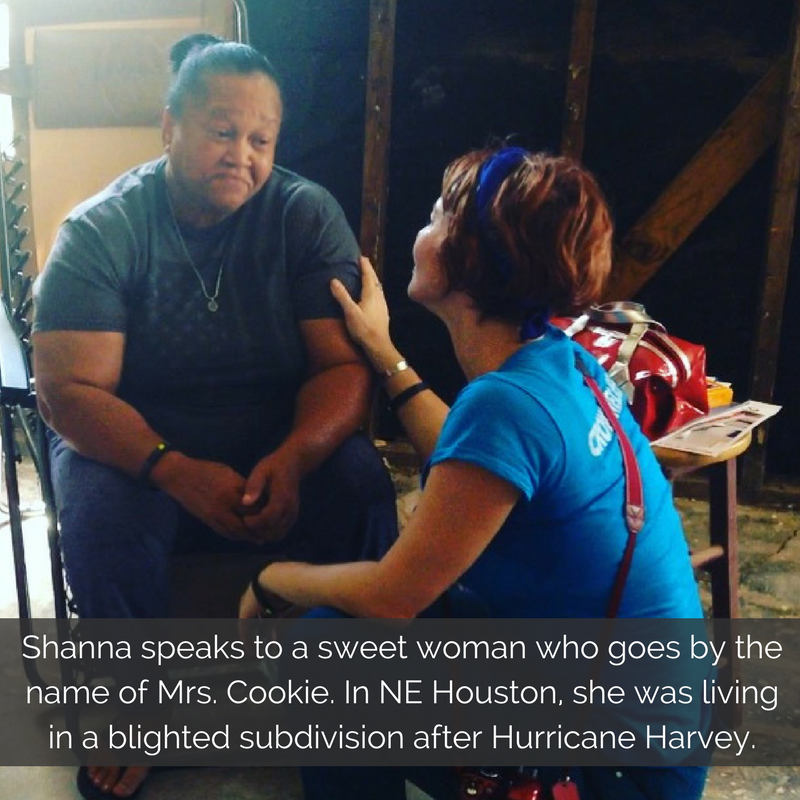 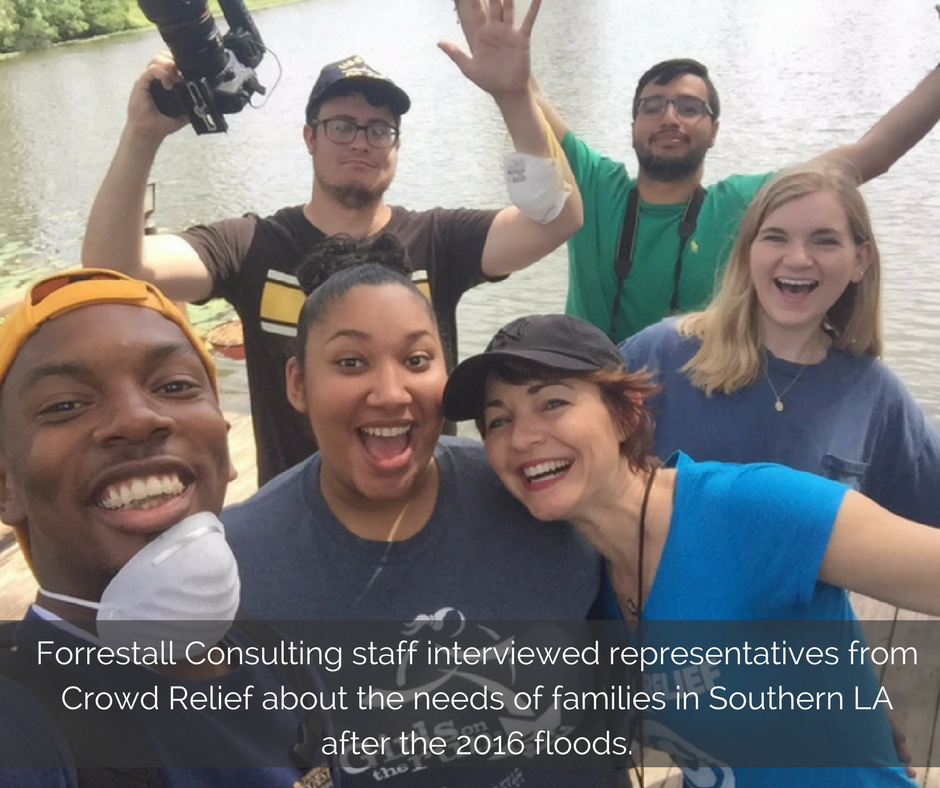 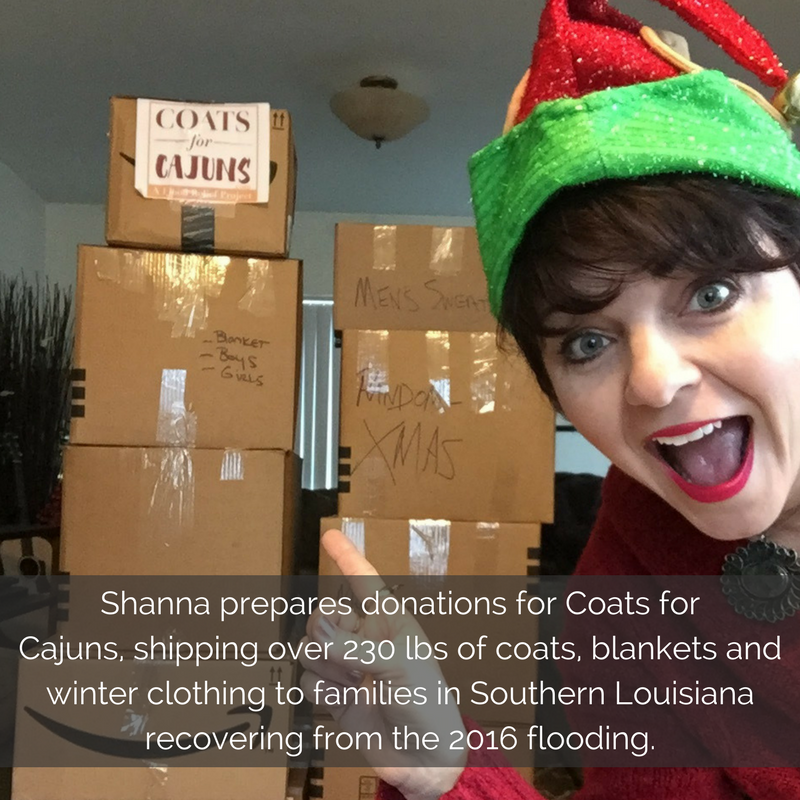 Forrestall Consulting is a successful social media marketing firm in Pasadena, CA. Led by Shanna Forrestall, the company has been incredibly successful, producing digital content for major TV networks, from TruTV to the History Channel. Shanna brings a special energy to her work. In all of the content she produces, she works to highlight the humanity in others. Her company has even created projects that work to humanize social media marketing, including her presentation on “Finding the HUMANity in Social Media & Marketing.”

Shanna has made it her mission to make Forrestall Consulting a force for social good.  Most notably, Shanna has involved her company in a number of domestic disaster relief efforts in Southern Louisiana and Texas.  Born and raised in Louisiana, Shanna has a special place in her heart for those affected by natural disasters.

By partnering with organizations like Crowd Relief, the Texas Navy and the Cajun Relief Foundation, Forrestall Consulting has been able to gather supplies, solicit corporate donations, and create films targeted at motivating potential volunteers.  Shanna’s ability to see the humanity in others has allowed her to create moving content from these disaster situations. Her videos have been integral in recruiting on-the-ground volunteers and necessary aid for these disasters.

Between September 2016 and December 2016, Forrestall Consulting raised $150,000 in resources and cash donations to assist flood victims with recovery though Launch Louisiana due to the 2016 floods.

During a natural disaster, Shanna feels that it’s important to focus on low-income areas first, as the people living in these areas can sadly be the first to be forgotten. Shanna explained to Envision Kindness that she tries to mobilize her team and others to work with special needs individuals, the elderly and veterans when doing her on-the-ground disaster relief efforts.   Shanna also frequently hires her camera crew from Actors for Autism, an organization that works to empower those who are on the autistic spectrum.

On top of their disaster relief efforts, Forrestall Consulting is constantly looking for new projects to get involved in. After taking a trip to Honduras with her father as a young girl, and seeing poverty up close, Shanna has made it a priority to help those in need.  Shanna recently organized a large art sale donation with international artists and she serves as the Glendale Hills Launch charity events coordinator.

Inspired by the work of Forrestall Consulting?  Think about how you can turn your passion into action. You can be the difference you want to see in the world.

A Maryland couple stranded on Interstate 95 in Virginia distributed bread from a nearby bakery truck after calling the company to ask for permission.
8    View on Facebook

Envision Kindness
Wishing you and your families and friends a happy and healthy 2022 #HappyNewYear from Prof K!

Davyon Johnson, 11, has been honored for his Dec. 9 interventions but says he doesn’t understand the attention he’s drawn. It was “the right thing to do,” he said.
4    View on Facebook

Envision Kindness
A great story that illustrates how kindness creates meaning. After saving a life, this teenager now understands that she has the ability to "contribute to society." Worth listening to!https://www.cnn.com/videos/us/2021/12/21/mcdonalds-teen-saves-customer-pkg-vpx.kare

A McDonald's teen employee hopped through the drive-thru window to save a customer who was choking on a chicken nugget. CNN affiliate KARE has more.
4    View on Facebook

Envision Kindness
Anti-Bullying Week may be coming to an end, but let's keep the kindness going!

Envision Kindness
What if #WorldKindnessDay was everday? It is possible. When people see #kindness #caring and #connection, everything changes. Happy WKD. Thanks to all those who want to make the world kinder.