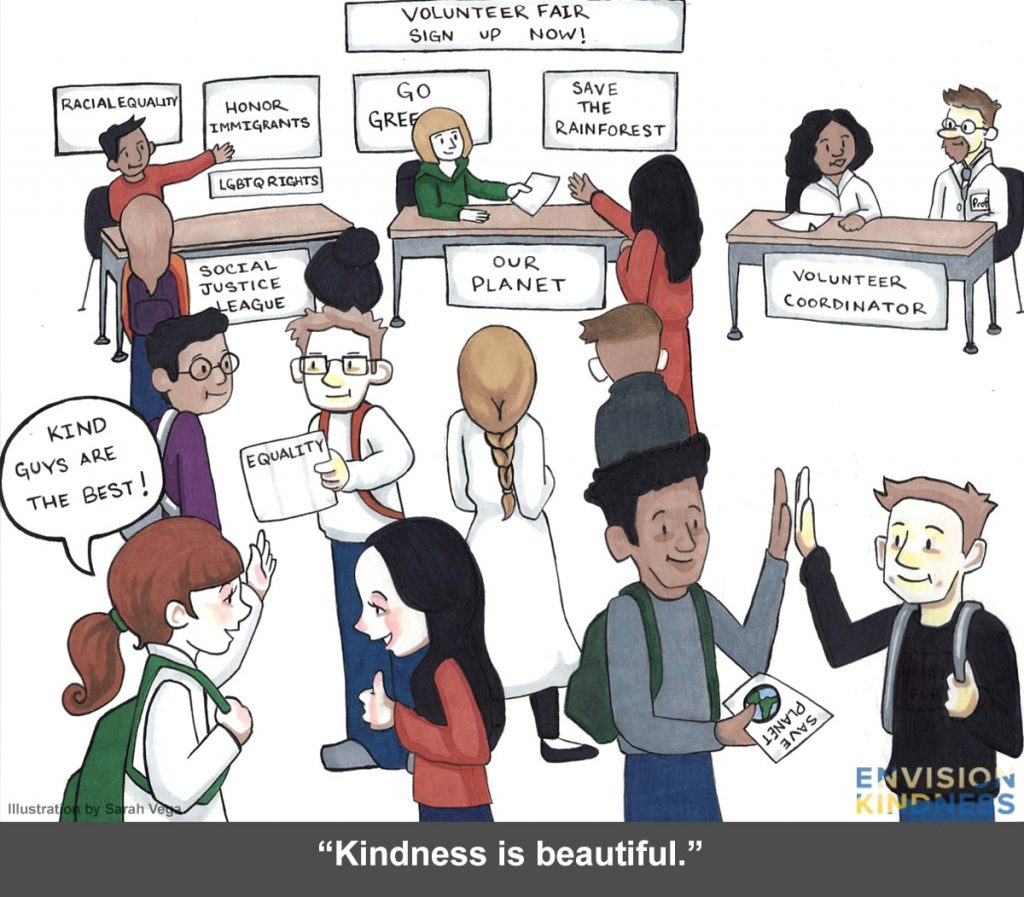 When I was a teenager, the idea that being good looking was key to getting dates suggested that I was going to have difficulty.  Like many, part of this misconception was driven by the stereotype from movies and advertisements that the very physically attractive person was generally more successful in romance.

That was a simpler time–today’s dating apps amplify this issue, delivering hundreds of miniature, two dimensional likenesses at one sitting.  Overloaded with first impression images, it is easy to see how many wonderful people can be missed.

It is true that physical appearance is an important factor[1] particularly for initial attraction. Humans are wired to respond to certain physical features including facial symmetry as well as the relationship between parts of the face known as the Golden Rule[2] [3].   This innate neuropsychologic response is influenced by people’s prior experiences, their associations, and by cultural definitions of attractiveness.

turns out to be wrong.

The strong effect of external appearance[4] perhaps coupled to the “bad boy” image has contributed to the long-cited myth that “nice guys finish last” in romance.  Yet that turns out to be wrong.  For both men and women, being nice markedly increases the interest of a potential romantic partner.  In fact, evolution has dictated it to be so.

Evolutionary biologists study behaviors in different organisms to understand the benefit(s) of conserving certain behaviors, especially for reproductive fitness.  As survival of the species is critical, maintaining the ability to reproduce is huge. External attractiveness is an obvious and potent way to communicate fitness, like a male peacock does for the peahen[5].  The larger the plumage, the greater the fitness.

A behavior of keen interest to evolutionary biologists is altruism.  Altruism is kindness or goodness that includes some sacrifice or cost to the giver[6] [7].  As it relates to reproductive fitness, altruists are desirable reproductive partners since they will be more nurturing and provide for kin, enhancing the chances of successful continuation of that gene pool or species.

Studies show that for both men and women,

being nice markedly increases the interest

of a potential romantic partner.

Like physical attractiveness, people are wired to choose kindness when selecting a romantic partner, especially for long-term relationships.[8] [9]  The impact of being nice is strongest in how women view men .  For both genders, being kind is a consistent influencer for selecting someone for a long-term relationship (steady boy- or girlfriend) as well as increases the number of dates.

When offered a dating game choice among three descriptions of a man named Todd, one that is kind and caring, another neutral, and the third “a jerk” (bad boy type), women overwhelmingly chose the kind person.  In the same study, women preferred kind Todd for marriage, as a steady boyfriend, a platonic friend, as well as a sexual partner but not as a “one night stand.”[10]

Kindness also makes people look more physically attractive[11].  For women and men looking at a photo of the opposite sex[12], changing one descriptor to indicate altruistic behavior had a large positive impact on ratings of overall attractiveness[13].

People are wired to choose kindness

when selecting a romantic partner,

Finally, when being watched by a female, heterosexual males are more generous than if being watched by another male or no one at all.  This suggests that men instinctively know that women are looking for this quality and want to please them by displaying it[14].  It should be noted that all of the research that I was able to find is for heterosexual dating.

On a practical level, if I were using a web-based dating app, with humble honesty I would be sure it was obvious that I like to volunteer or help others[15].  Maybe the shirt I am wearing in the photo would read “Habitat For Humanity” or whatever other organization I was volunteering for.

And if you are not yet volunteering—give it a try.  Beyond getting dates (and helping others), it can change your own life in a really positive way.

[3] Some explanations include the golden ratio (height to width of face) as well as how symmetrical the face is.  Advertisers clearly exploit that effect to promote products (which unfortunately has its own repercussions about beauty standards, etc.).

[4] In addition to physical attractiveness, visible displays of affluence, athletic ability, and forceful or confident personality may all contribute to this assessment.

[6] It all comes down to willingness to give with varying degrees of what will be returned.  Absolutely pure altruism—nothing in return and possibly with substantial cost, is demonstrated by many parents.

[7] Or at least no immediate benefit.  There are different subtypes of altruism, including kin selection (an organism sacrifices only for family) or reciprocal altruism in which one member gives to another with an expectation that the receiver will reciprocate in some way and at some time in the future. Self-sacrificing or generosity are other applicable terms.

[14] As above, only data are from heterosexual studies.  From A. Tognetti and colleagues: Sci Reports (Nature) vol 6 (29819) 2016.  Men increase contributions to a public good when under sexual competition

[15] Especially for the men reading this—be honest—as you will otherwise be found out quickly!

Envision Kindness
Although we are mostly told negative stories about police, here is one that shows how kind police can be. There is so much more kindness that just goes unnoticed. https://www.cnn.com/2022/06/11/us/trooper-traffic-stop-prayer-blake-cec/index.html

Ashlye Wilkerson was driving her ailing father home from his chemotherapy session when she was pulled over for speeding. After seeing her father's condition, the state trooper did something unexpected that touched them both.
2    View on Facebook

Envision Kindness
Congratulations to the Nonprofit Honoree finalists of the 2022 Our World Is Kind contest!

Take a look at all of the finalists here: https://www.envisionkindness.org/2022-photo-contest/

Envision Kindness
Congratulations to the Caring & Connection finalists of the 2022 Our World Is Kind contest!

We received so many beautiful photos depicting kindness and caring during the COVID-19 pandemic.

Thank you to all of the kind photographers who captured how creatively and compassionately we connected with each other during this difficult time.

Envision Kindness
Congratulations to our 2022 OWIK finalists! View all of our finalists here: https://www.envisionkindness.org/2022-photo-contest/

Over the next few days, we will be sharing the finalists of the 2022 Our World Is Kind Global Photography Contest.

We'd like to thank all of our entrants, judges, and promotional partners for helping us #PictureABetterWorld!