Photography and Media Advisory Board 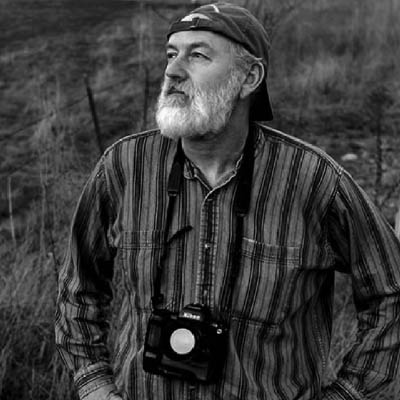 Throughout his 45-year career, LaBelle has been a photographer, editor, teacher, author and lecturer. He has worked for 20 newspapers and magazines in nine states and has taught photojournalism at Western Kentucky University, the University of Kentucky and currently directs the photojournalism program at Kent State. His website, the Great Picture Hunt, is based on two acclaimed books that he has written on photojournalism.

David LaBelle was runner-up to W. Eugene Smith for the first Nikon World Understanding award in 1974 and runner-up for the NPPA National Photographer of the Year award in 1979. In 2002, the Photographic Society of America Inc. honored LaBelle with the International Understanding Through Photography award. The award judges said, “LaBelle’s background and accomplishments in photography have contributed to greater understanding among people everywhere.”

Josh Meltzer is an Assistant Professor at the Rochester Institute of Technology where he teaches photojournalism and narrative storytelling. Before joining the faculty at RIT, he taught at Western Kentucky University and was a Fulbright Scholar in Mexico. Previously Josh was a staff photojournalist at The Roanoke Times and Duluth News-Tribune. His work has been recognized by the National Press Photographers Association, which awarded him the small-market national photojournalist of the year in 2006, Pictures of the Year International and Photophilanthropy, which awarded him the 2010 Grand Prize Professional Winner. His work is at www.joshmeltzer.com

Chris Tyree is a journalist currently working with Orb. For over 20 years he’s been using his cameras and pen to shed light into issues that effect us all. He has worked as a director of Truth With A Camera, sat on numerous boards, and had his work published in most major print publications. He lives in Crozet, Virginia, with his wife and son. His work can be seen on his website.