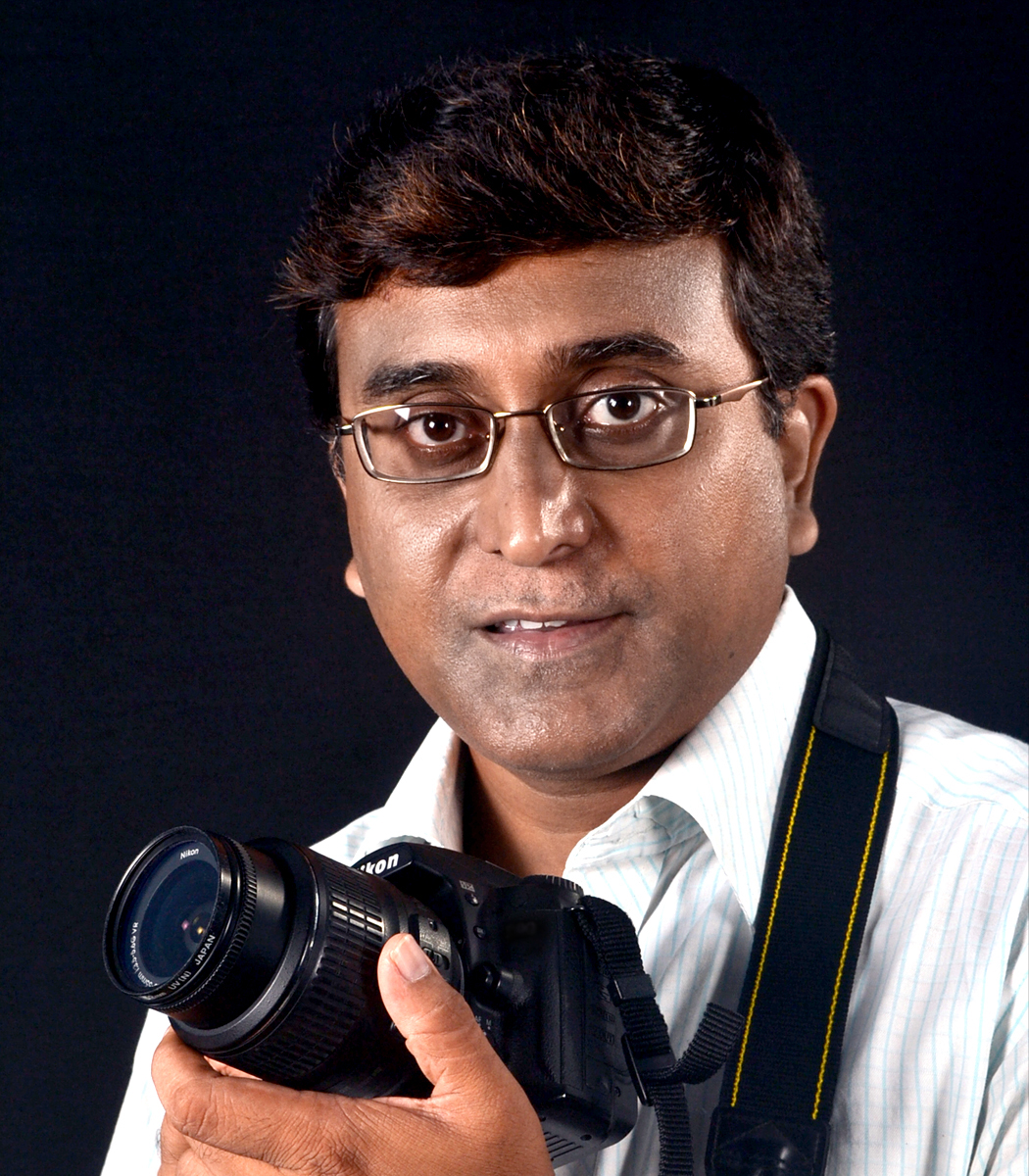 Sanjoy Bhattacharya was born and brought up in the ‘City of Joy’, Kolkata from the State of West Bengal, India. After completing his post-graduation in Zoology from Presidency College, Kolkata in the year 1996 he has started his photographic journey getting inspiration from his maternal-uncle who was a press photographer by his profession. Mr. Bhattacharya is the winner of various photography competitions Nationally and Internationally from 2005 to till date. His photographic works have been exhibited throughout India and more than 50 countries all over the world. He is the Fourth Indian whose work has been exhibited in the “Information & Cultural Department”, Govt. of the Republic of China in 2010. A Photo-Series titled “Life-A Journey” created by Mr. Bhattacharya has been selected and displayed as an archival value under “Modern Art” category in the most prestigious Art-Museum of the nation “Indian Numismatic historical and cultural research foundation” Mumbai for study and research purpose to scholars in this field. He has received the prestigious distinction of AFIP (Associate of Federation of Indian Photography) and FFIP (Fellow of Federation of Indian Photography) in 2011 and 2014 respectively from Federation of Indian Photography. He is the most prestigious Honour holder as AFIAP (Artist of Federation of International Art Photography) and EFIAP (Excellence of Federation of International Art Photography ) from FIAP, Rome (Italy) in the category of Art-Photography. 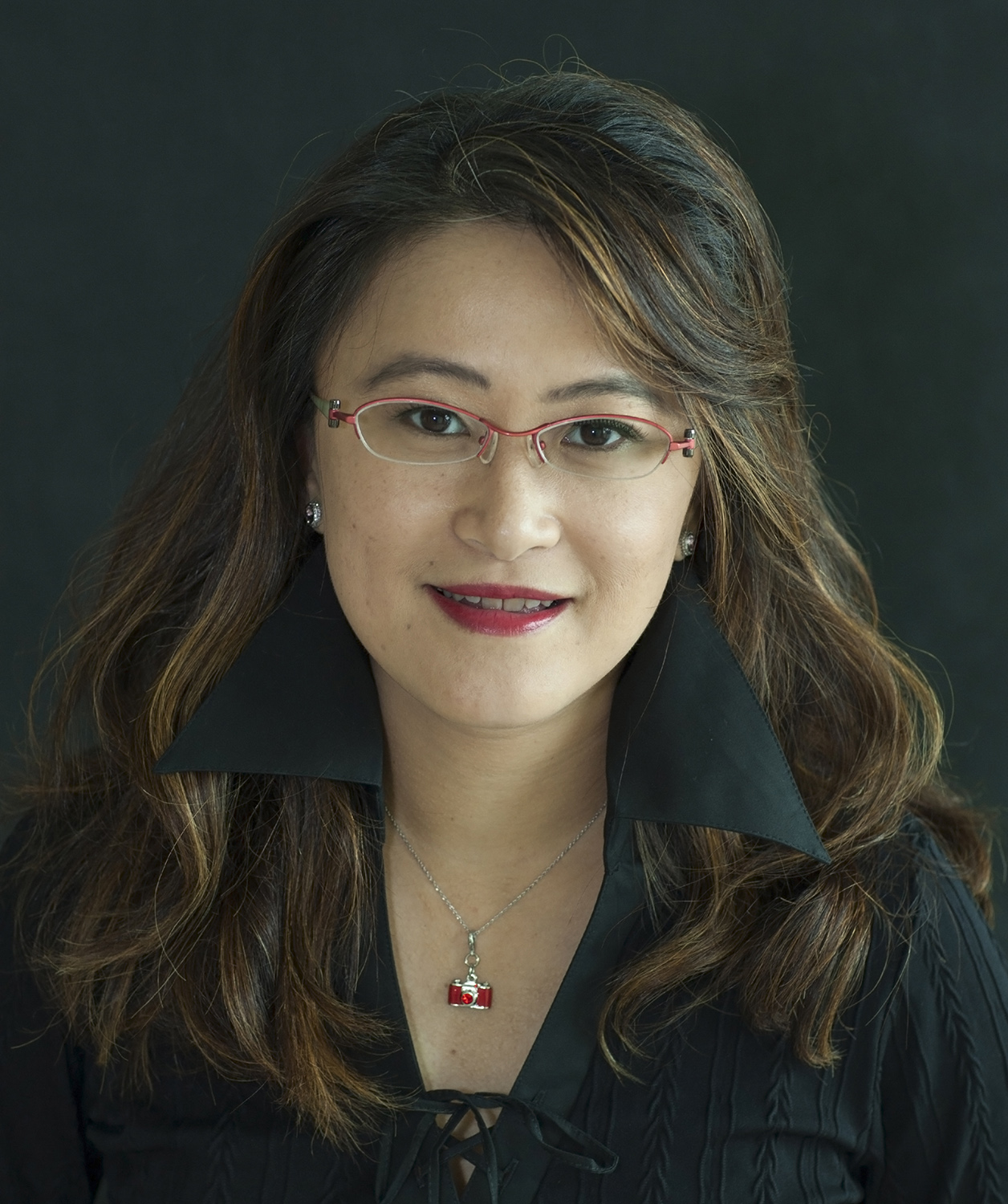 Agatha Bunanta is an award-winning photographer. She has earned the distinction: APSA, GMPSA (Photographic Society of America), EFIAP/p (Federation Internationale de l’Art Photographique, France), ARPS (Royal Photographic Society, UK). She is the International Relationships Vice President and the member of the Board of Director of PSA. And is also the Founder and Chairperson/Director of Art Photography of Indonesia, a nonprofit organization that connects, encourages, and expands cooperation, collaboration and networking with photography organizations and individuals both nationally and internationally to the development of photography in Indonesia. Agatha judges many international competitions around the world. Agatha loves to travel and explore the new things. 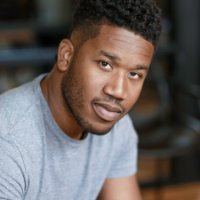 On his fifteenth birthday, Aundre Larrow received a Minolta film camera from his high school theater teacher as a gift. Within 3 months, he had blown all of his money processing film filled with portraits of fast friends and loved ones. Ten years later, not much has changed. Aundre is a Brooklyn-based portrait photographer who has spent the last few years shooting editorial and lifestyle content for his clients. He most recently shot the NCAA Tournament, NY Fashion Week and a portrait project about immigration. Throughout the years, his work has always pursued the truth that can be found in portraiture and his residency is the next chapter of that. He is currently an adobe creative resident focusing on projects that examine how our sense of place affects us. 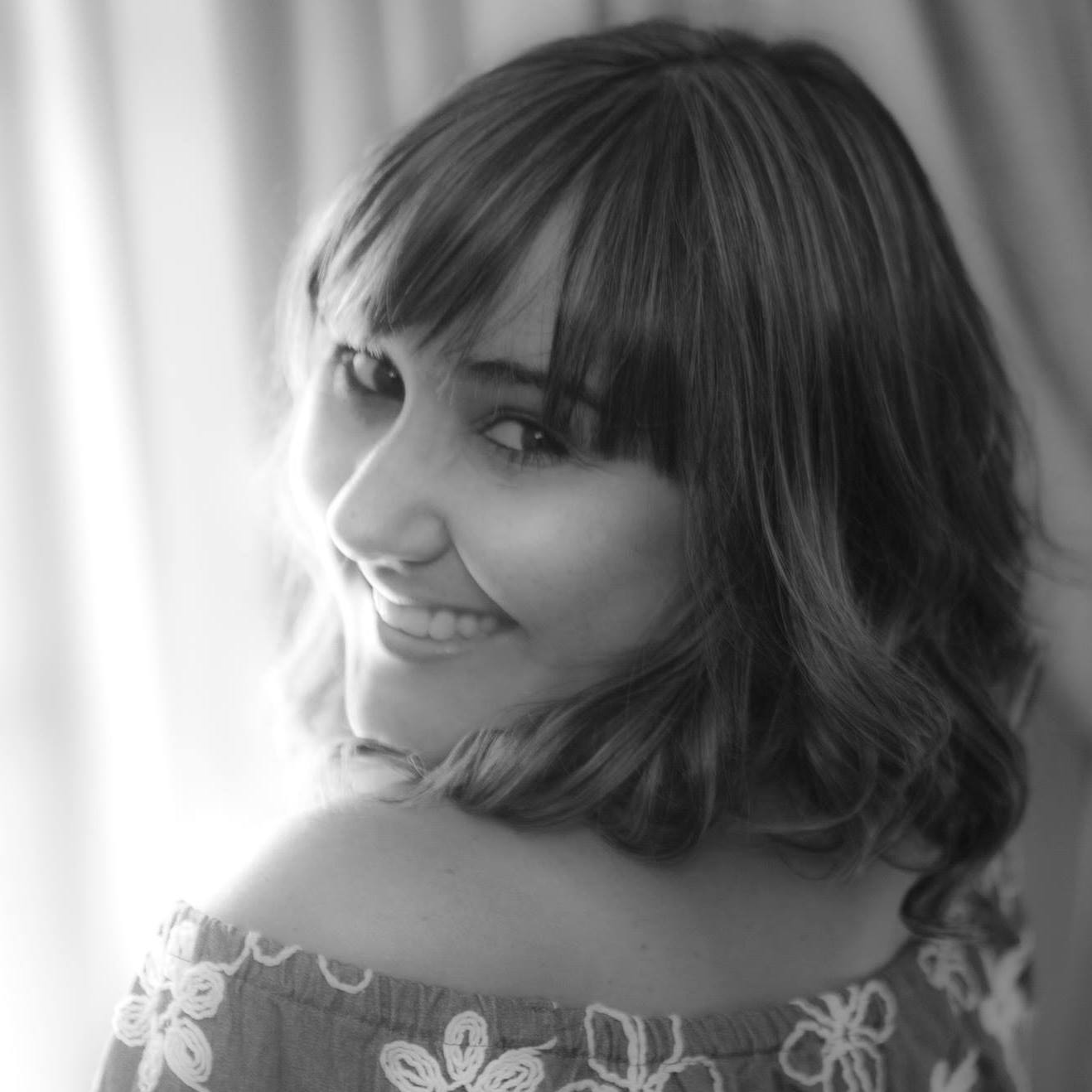 Mara is a Seattle-based landscape and cityscape photographer with a dreamy and colorful signature style. Her work is often featured on the local news outlets, has been published in both lifestyle and photography magazines, exhibited in fine art galleries, and has been recognized in contests such as the prestige National Geographic Travel Photographer of the Year. 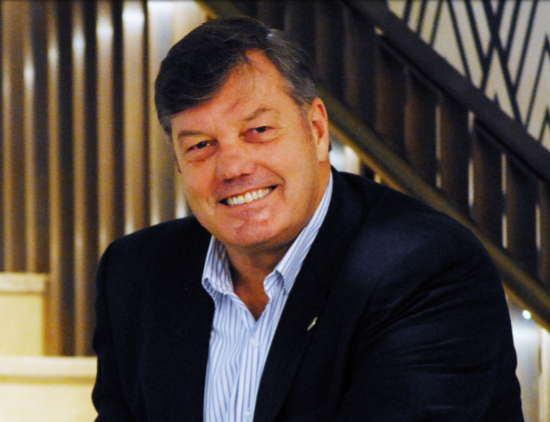 Michael is a social entrepreneur with an extensive background in strategic planning having consulted on staffing strategies for the Olympics and Commonwealth Games. Since 2011 Michael has been the Chair of the peak national body, World Kindness Australia and in 2012 at the London 7th General Assembly, became the first elected General Secretary to the prestigious peak global body, The World Kindness Movement. He brings a unique experience to the table as a strategic leader able to motivate and inspire people to not only consider new ideas and concepts, but to embrace them, thereby becoming a catalyst for change. His inclusive and collaborative management style, supports his colleagues to contribute and thereby develops a fertile culture of inspired thinking outside the square.

During his tenure as General Secretary, Switzerland, Thailand, France, China, Pakistan, Liberia, Malaysia, Mexico and Ukraine’s membership have been secured to the global campaign.He delivered the the Australian Prime Minister’s Message at the launch of World Kindness China in Hong Kong and Shanghai in 2013. Following the 2014 8th General Assembly in Sydney, the Prime Minister of Thailand has subsequently announced hosting the 1st World Leaders Kindness Summit in Bangkok to discuss global strategies to create a kinder world. Michael continues to deliver passionate keynote addresses to engage, inspire and influence our leaders and people of influence that a kinder world can be realised in our lifetime. 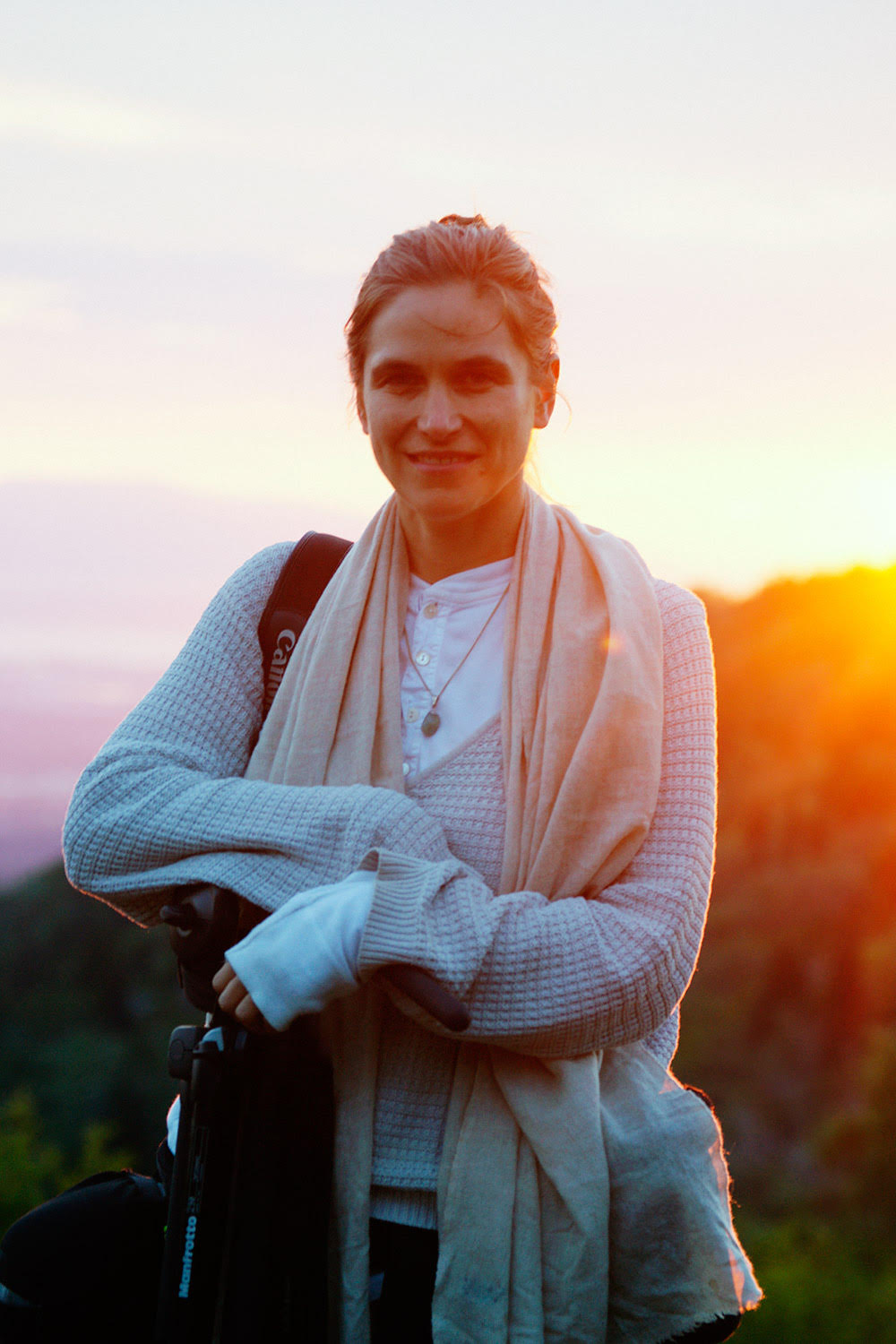 Lucy Martens is a cinematographer, director, and editor of documentaries and NGO films. Her work has been broadcast on BBC Storyville, BBC3, PBS, ARTE, Canal Plus, and CNN. She shoots for the United Nations, The World Food Programme and National Geographic Learning. Her feature-length documentary, “Out of the Ashes” (BBC Storyville) won a 2011 Grierson Award. Lucy is currently in post-production for “The Twelve”, a feature-length documentary about twelve wisdom elders from around the world, who all share a deep connection to nature and the spirit world. 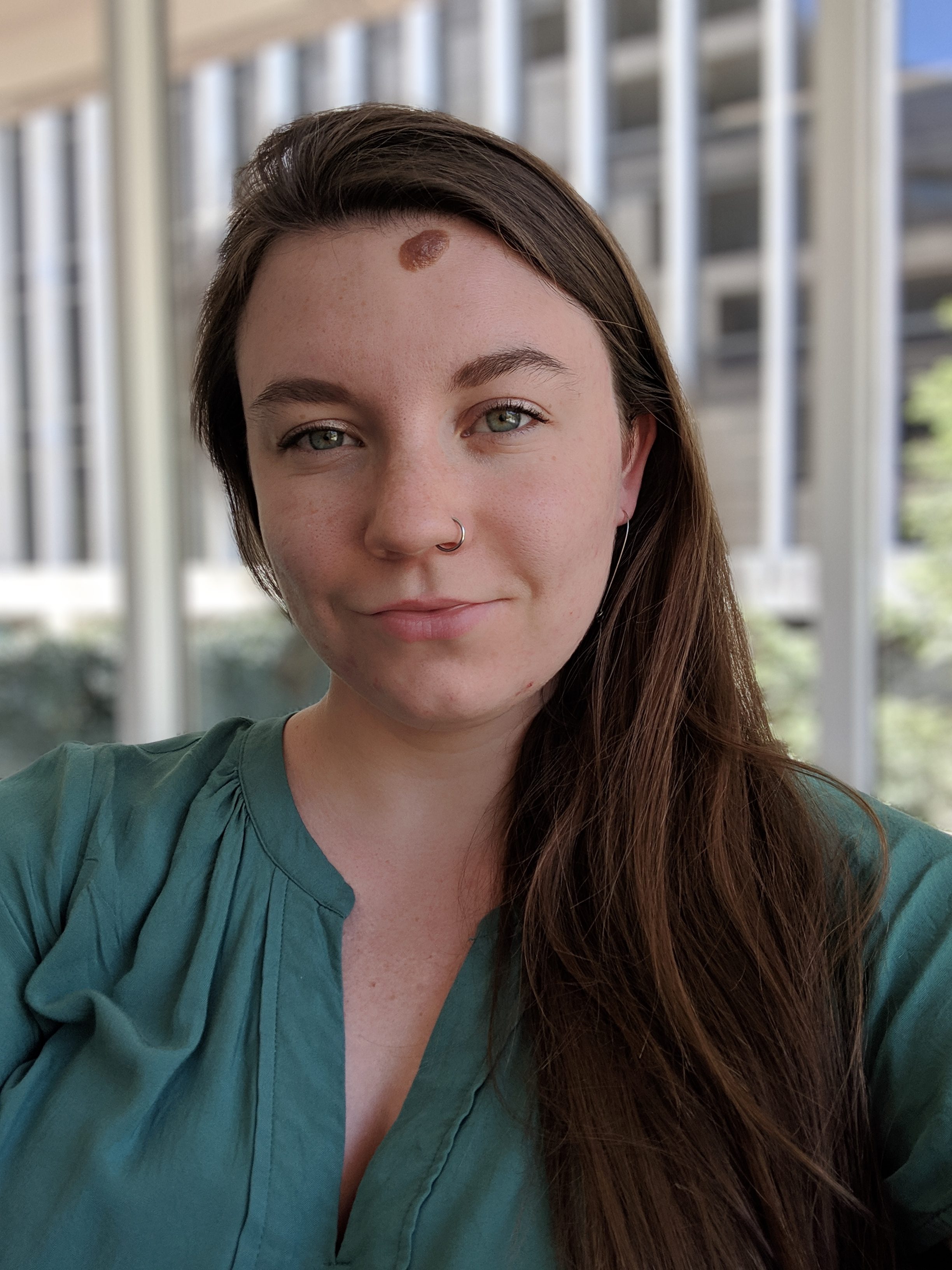 Kristen McNicholas is an Associate Photo Editor at National Geographic with the Your Shot photo community. She helps guide community photographers on how to be better photographers and storytellers. She interned with the Obama White House Photo Office and Education Week after graduating from the Rochester Institute of Technology where she studied photojournalism. She proudly hails from the Finger Lakes region in New York. You can follow her on Instagram at @kemcnicholas. 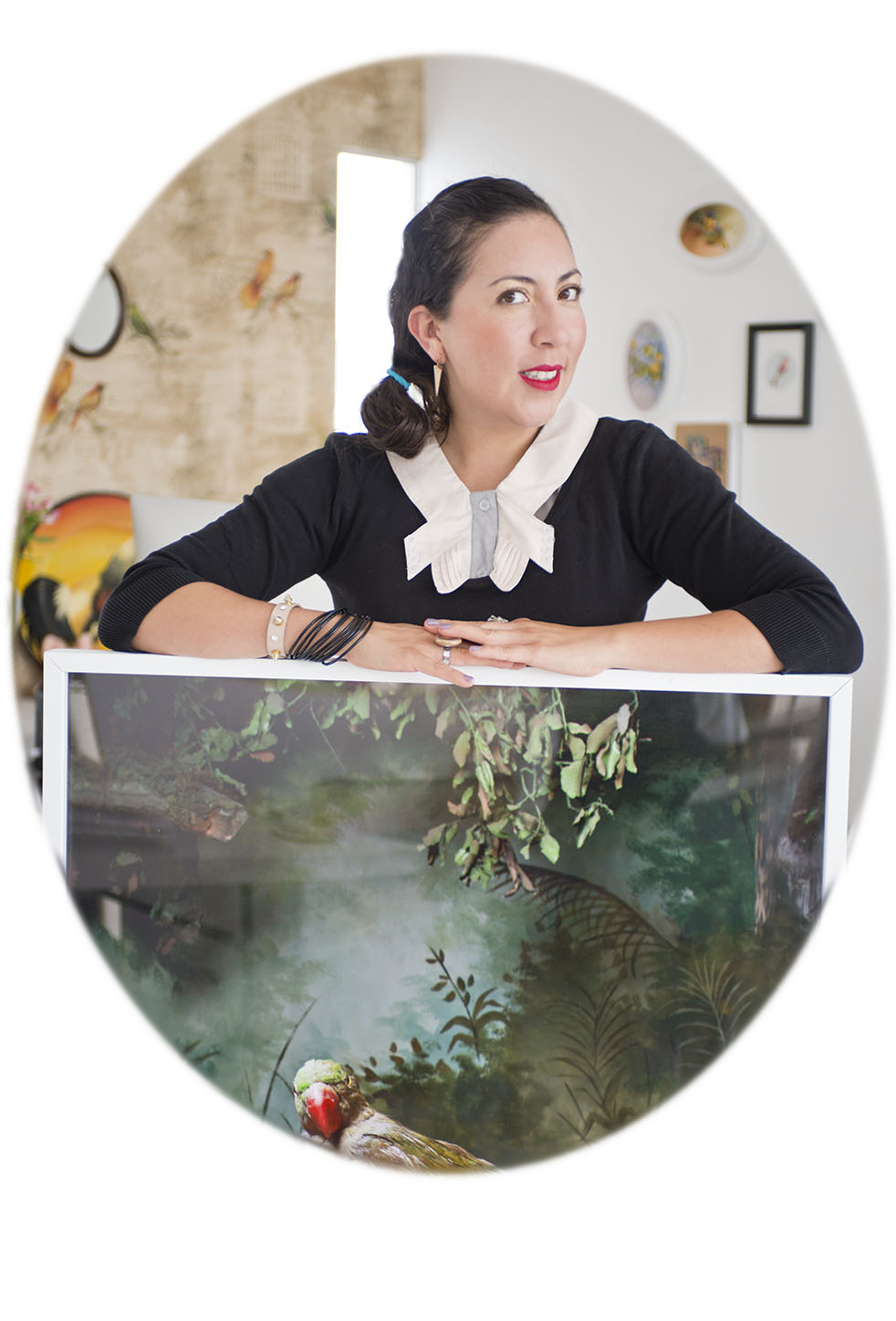 An award-winning photographer based in both Mexico and New York, Dulce’s work has been published and collected internationally.  In 2001 her photos were used for the cover of a publication of Howard Zinn’s book “A People’s History of the United States”. Her book “The real story of The Superheroes ” was published in 2012. Dulce is currently a recipient of Mexico’s prestigious Endowment Of the Arts SNCA/FONCA fellowship (2014-2017). According to FORBES magazine December 2015 issue, Dulce is on the list of the most creative Mexicans in the world.

Back to Contest Page
© 2016 Envision Kindness. All Rights Reserved.
Contact Us